Coloring Outside the Lines (of Dialogue) 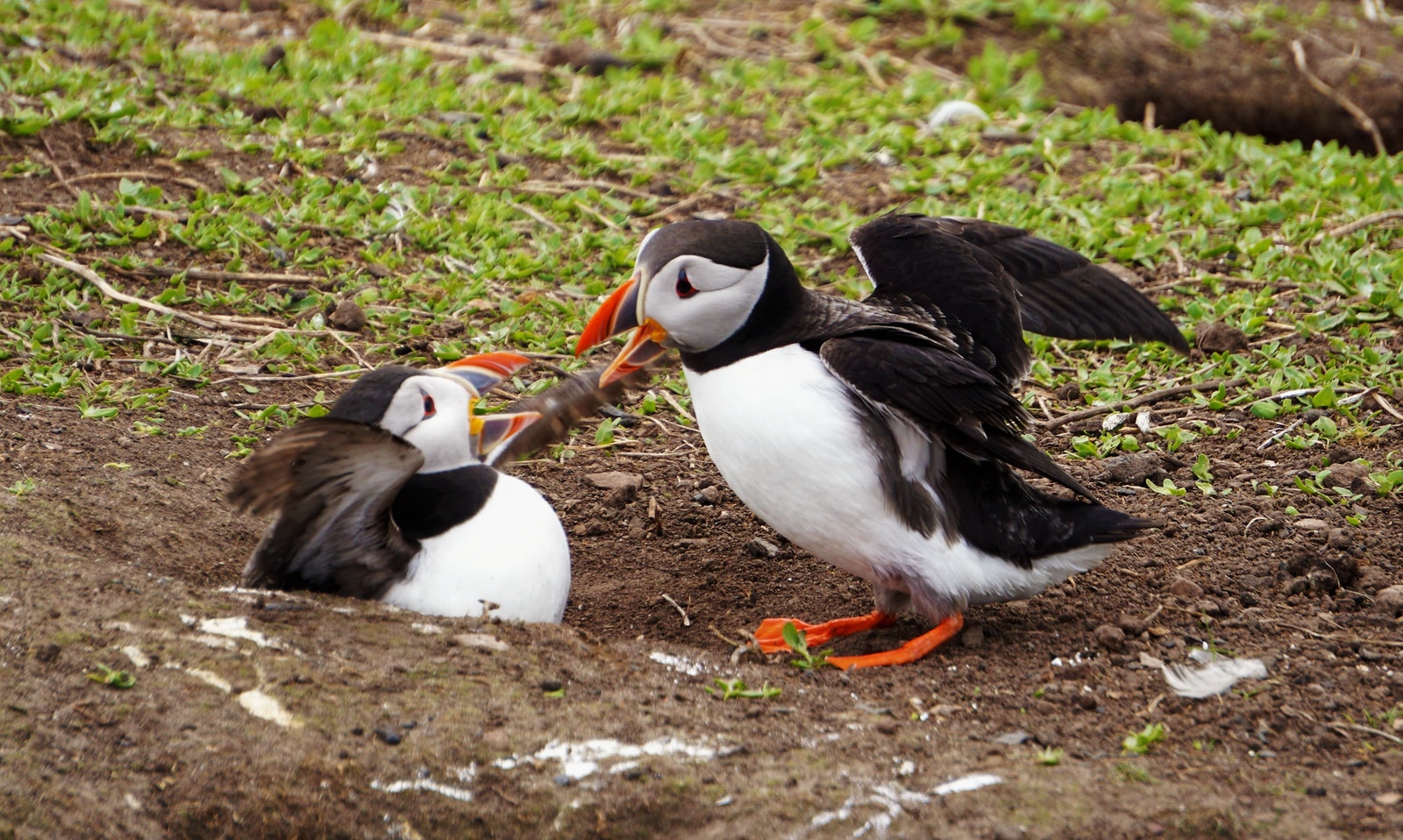 What more can I say? We are, with this prompt, reaching the end of dialogue month. I’d like to turn to a third short story, the most classic of this trio of modern classics: “Everyday Use” by Alice Walker. Maybe you read it in high school or college. This would be a good time to read it again, or for the first time, with dialogue in mind.

“Everyday Use” does not begin with dialogue. It begins with six solid paragraphs that clue us into our narrator’s complicated relationship with her daughter Dee, who is about to come for a visit, and her complicated pity slash allyship with her other daughter, Maggie, who has always lived at home with her.

Maggie speaks first: “How do I look, Mama?” The narrator doesn’t answer the question, she just says, “Come out into the yard.” We see, in this non-response, that the narrator doesn’t want Maggie to try so hard to impress Dee. Then there are ten or so paragraphs without much dialogue. If you went to the link and read the story before reading this prompt, you might be wondering at this point why I chose this story for a dialogue prompt.

But then the story shifts gears, and it’s almost like a scene from a play, it’s so dialogue-heavy. Almost.

First-person stories can do things that plays, with their near-total reliance on dialogue (at least as far as words go, because sure they have lights and costumes and movement too), cannot. We get the dialogue filtered through the narrator’s perception. Even in the dialogue-heavy parts of the story, Walker exploits every opportunity to deepen our understanding of the narrator–including the dialogue tags.

Here’s how that happens: Dee, the daughter, objects to being called Dee:

“She’s dead,” Wangero said. “I couldn’t bear it any longer, being named after the people who oppress me.”

So, Dee has renamed herself (perhaps with the help of her boyfriend, who the narrator refers to as Asalamalakim because that’s the first thing he says to them). The narrator is skeptical, to say the least, of this new name, but even as she continues to argue with her daughter, she switches instantly to referring to her as Wangero, first through the dialogue tag. But rather than seeming like acceptance, it reads like a sick burn, as if, just by calling her by her new name, she’s making fun of her for that name.

The narrator proceeds to refer to her as Wangero twenty more times, rather than replacing it with a pronoun or dropping a few dialogue tags. Sometimes it’s Wangero on its own, sometimes it’s “Wangero (Dee),” and sometimes it’s “Dee (Wangero),” and the sickness of the burn gets sicker every time. She doesn’t refer to her as Dee and only Dee again until the very end, when she has (spoiler alert?) tersely but triumphantly dropped any pretension of humoring Wangero.

So a lot happens in those dialogue tags, and it mirrors what’s happening in the dialogue itself. Basically, the narrator is not taking any of Dee (Wangero)’s shit. What little narration happens in between the resonant, biting dialogue in the scene enhances the effect, rather than providing counterpoint. Lines like, “She gasped like a bee had stung her” (which is, while not dialogue, still a description of a sound emitting from a character’s mouth) bring more liveliness and dynamism to the scene.

For this prompt, you may choose to write a new scene with dialogue, or you might want to return to a scene you wrote earlier in the month.

If you write a new scene, make it contentious. An argument, but one in which not everything is said outright. Use the scene to characterize the narrator as righteously indignant or bitter or resentful or protective of themselves or someone else (as the mother is of Maggie). Let these negative emotions simmer under the surface of the words.

Whether you write a new scene or revise an old one, consider the narration that’s interspersed with the dialogue.

Taking a page from Walker, try using dialogue tags to humorous effect. By persistently calling Dee “Wangero (Dee)” and her boyfriend “Asalamalakim,” the narrator undercuts their self-seriousness. What might your narrator call the person with whom they are speaking?

Describe, in the narration, the sound of the characters’ voices as they talk. Describe the noises they make in between legible speech.