What “Kill Your Darlings” Really Means 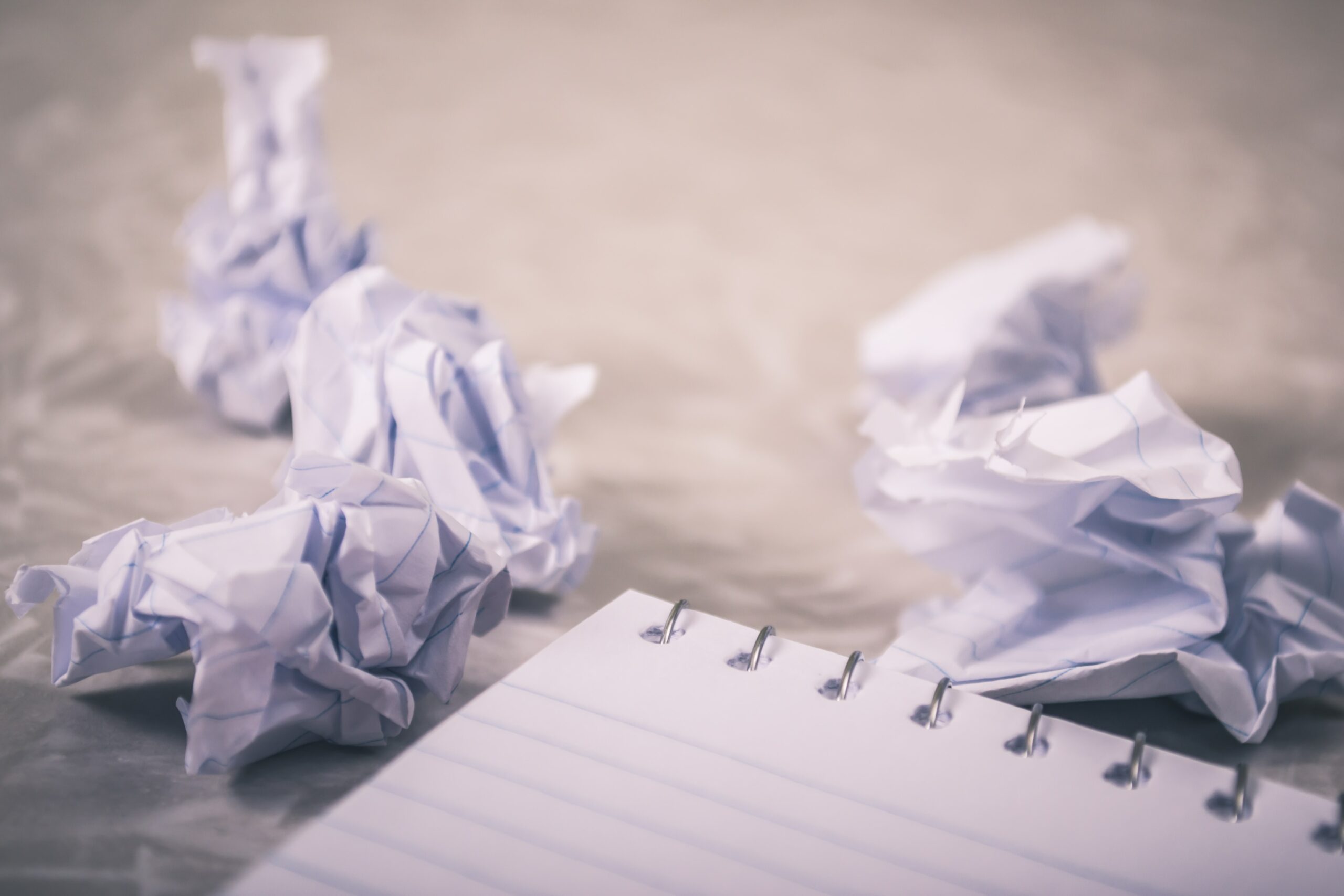 … And What to Do Instead

Like many familiar quotations, “Kill your darlings” has long ago lost its meaning, and along with it, its potency as real writing advice. It’s also both wildly misattributed and mildly misquoted. Still, it continues to be passed along as gospel to aspiring writers. Most likely, all the writers who are supposed to have said it really did say it at least once, and they must have meant something by it.

But as a creative writing teacher, I’m not just issuing quick, pithy advice; I’m devoted to the actual growth of my students as they write and revise. At the same time, “kill your darlings” is out there, so I do introduce the idea — with some major caveats. So the question then becomes…

What does “kill your darlings” really mean?

It might help to look at the original context, which is in a lecture on writing by someone who is much less famous than all the writers who didn’t really say it first. Here’s the full quotation:

Whenever you feel an impulse to perpetrate a piece of exceptionally fine writing, obey it — whole-heartedly — and delete it before sending your manuscripts to press. Murder your darlings.

Sir Arthur Quiller-Couch, On the Art of Writing

So what does it mean to “perpetrate a piece of exceptionally fine writing?” Aren’t we trying to write exceptionally? And dang, wouldn’t it be nice if we could send our manuscripts to press, just like that?

Well, we can infer that the “darlings” in question are those pieces of exceptionally fine writing, and since we are supposed to be murdering them, i.e., deleting them, clearly this is not the good kind of “exceptionally fine.” It’s a little too precious. Self-indulgent, maybe.

In other words, the “darlings” are for the writer, not the reader. They are the dazzling metaphors and intricate sentences that make us feel like brilliant writers for conjuring them.

In an exchange with an editor, or in a workshop, these bits, these darlings, are the bits the writer feels compelled to defend. “I was trying to say…” or “It’s supposed to be a symbol for…”

When I say it’s not for the reader, what I really mean is that it doesn’t serve the rest of the piece. It’s a decorative appendage. Or maybe it worked in an earlier draft, or during the drafting process, but no longer fits the spirit of the piece once it starts to become what it’s really meant to be.

So there’s some truth there. I’ll give credit where credit’s due, which is apparently to one Sir Arthur Quiller-Crouch, whoever that is. (Gamely, I tried to read more of the lecture where “murder your darlings” appears, but he kept beginning his remarks with “Gentleman” and I just…I guess I think there’s a reason he’s no longer a household name).

The problem is, “kill (or murder) your darlings,” taken alone, is too simplistic when it comes to writing and revision. Art is too complicated for an old saw to mean a whole lot. I guess now it would be called a writing hack. No such thing.

So let’s give it some more thought.

What to do instead

You can only murder something if it’s alive in the first place. So breathe into the drafting process. When you’re drafting, draft. Don’t edit too much as you go. My first attempt at writing a novel ended up being about 50 different opening chapters (and probably 200 or more opening paragraphs). I just could. Not. Move. On. Not when what I had wasn’t perfect enough. My second attempt, I committed to keep going, keep writing, until I had a complete draft.

Litter your draft with darlings. Let them live, even if they may end up dying young. Before you complete a draft, there’s no telling which bits are too precious and which ones will pull the reader in, or end up as excerpts in rave reviews, or just, you know, work.

When you draft, you are in creative mode. Go wild. Flow. Breathe. Silence self-doubt. Squelch second-guessing. Drafting is about discovery and invention. You won’t really know what you’re writing until you’ve written it.

When you revise, you enter critical mode. This is the cool, calm, and distanced look at what you’ve written. This is the moment (or in the case of my novel manuscript, about seven years) before you send your manuscript off to press. It isn’t ready.

So is it time for some good old-fashioned darling murder? Not so fast…

As much as advice like “kill your darlings” seems, through repetition, to be treated as shibboleth, remember that there are no real rules when it comes to art. As Roy Blount, Jr., the author and humorist, remarked, “Let’s not forget that Othello murdered his, on bad advice.”

Now, Blount might have been joking, and who knows, maybe he didn’t even say it. But there’s something to it. Iago preyed on Othello’s weaknesses — his insecurity about his marriage, about his worthiness. Don’t let your inner critic be Iago. The critical mode of revision is about being dispassionate, about looking at your work with some remove, through the eyes of the reader. Iago was far from dispassionate: he is malignant and hateful, and his advice is meant to destroy, not guide. He is, in short, not on Othello’s side.

Revise, instead, from a place of love. And with that in mind…

3. Stop thinking of revision as murder.

Violent metaphors for art-making, however prevalent, seem to miss the point pretty majorly. To draw a cliché from another field, being your own worst enemy isn’t exactly a good thing. So why think of revision as some kind of warfare or bloody sacrifice?

If you revise a draft, some part of you must believe that the draft is worth revising. That’s where love comes in. If revision is about looking at your work through a reader’s eyes, then we are hardly occupying the role of an enemy. The idea is the reader wants to be reading. People tend to identify as book lovers, not book haters.

Quite literally, revision means applying another view to your work — a new vision. And really that’s plural. Successful revision means looking at your work from different angles, through a variety of lenses.

The first re-vision requires a broad lens. You’ve been in the muck of drafting, and now it’s time to zoom out and look at the shape of the thing. Look at what’s moving and pulsing on the surface, and then beneath. It might not be what you thought it was when you began.

Once you have a sense of the whole, you can move the parts around with more purpose. You will figure out where things fit and where they don’t, what needs to be sharpened or softened to serve the texture of the whole thing.

And sure, you’ll move some strands — words, paragraphs, whole chapters maybe — right out of the manuscript. Maybe it’s a description that helped you learn about your character or a line that taught you what your poem is about, but is a little too on-the-nose for the reader. Several chapters of the first draft of my novel mostly functioned to teach me to write a novel. But once I finished the full draft, I saw pretty easily that they added nothing to the momentum of the story.

We can take a page from Marie Kondo instead of Sir Q-C. Thank the passage for its service, for getting you started or keeping you going by sparking joy in your own writing, for leading you to where you really needed to be, for feeling right enough at the time you wrote it to keep your spirits up as you continued.

Love your darlings. Kiss them goodbye if you have to, but love them just the same.

Studio Friend is a writing and creativity initiative run by Amy McDaniel, a teacher and writer. Enter your best contact info here for all the updates.